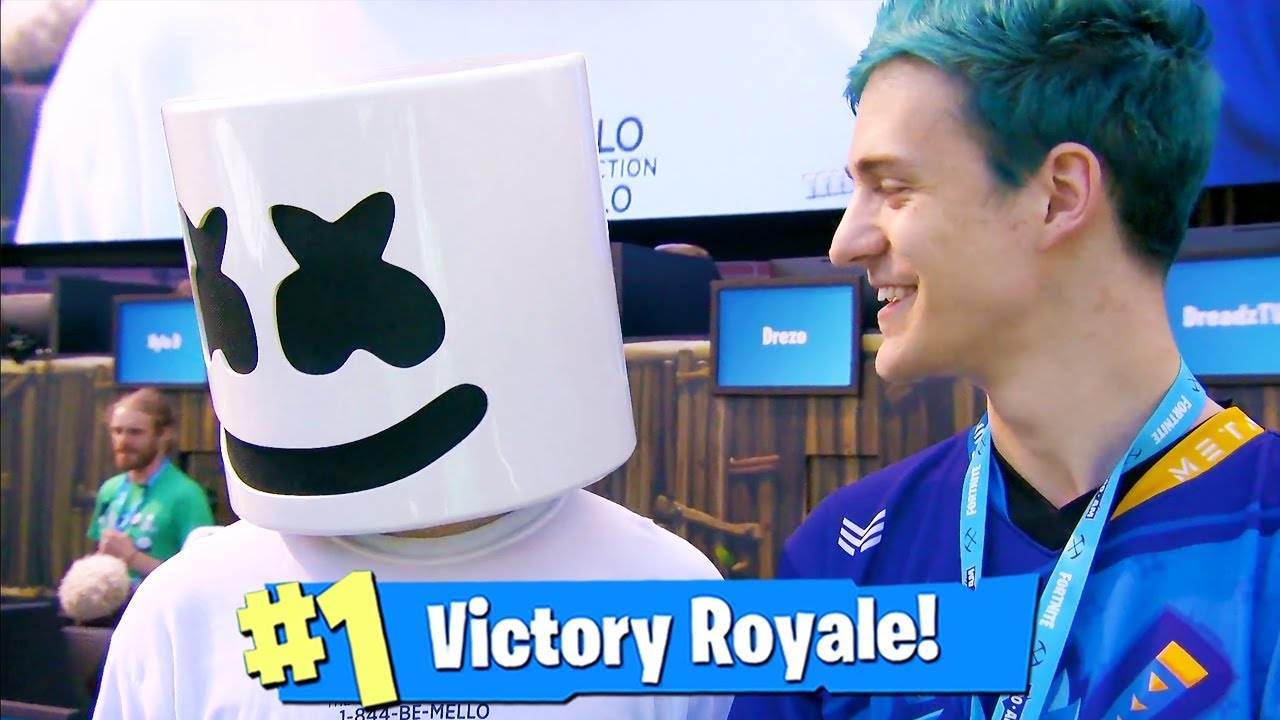 It’s safe to say eSports is going through something of a renaissance period, transitioning from its middle ages to a fervent modern era, expanding with the help of exciting global competition and impassioned audiences. What was previously considered by many to be a niche, poorer cousin of real sports competition, has proven itself as a serious sporting genre for the masses, here to stay and push boundaries.

Here is Fanview’s not-completely-unbiased take on the most entertaining moments of eSports of the past year:

Kicking off this list is OG’s Cinderella-style-comeback at this year’s Dota 2 The International 2018 (TI8). We’re including this moment, not just for the mega-talent within the competition itself, but the story of friendship and betrayal that came with it. It ticks all the boxes of an epic Hollywood blockbuster filled with real-life villains, heroes and underdog success.

First create a live Fortnite event that brings together the world’s best players and Fortnite loving celebrities. Then match up eSport’s ultimate, and arguably longest-standing, gaming superstar with a so-hot-right-now techno musical genius and you’re guaranteed a seriously entertaining event.

With a legitimate and technically-impressive win from the duo that is Ninja and Marshmello, this visually-spectacular, four-hour live event delivered a total of 6 million hours watched and 5.3 million views. Not a small feat and a very proud moment for the Fanview team.

It was the moment multi-reality industry folk involved both gasped in awe and nodded their heads in validation for their craft. That is, the Opening Ceremony of the 2019 League of Legends World Championships held in Incheon, South Korea.

As one fan rightly points out, it’s "that awkward moment when eSports has the best opening of any sports event". Mic dropped.

Basically, along with Childish Gambino’s “This is America” music clip – this event broke the Internet. That is, it broke the record for the most watched event on Twitch at the time with over 60 million peak concurrent viewers over the 5 days of competition.

Now Fanview did provide data (the game API), graphics, production and integration services for this event, so perhaps we’re biased, but Twitch’s global concurrent viewership record and its inclusion on the ESC’s 2018 Most Popular Esports event certainly seals the deal.

If 2018 is anything to go by – and with South Korean broadcaster and eSports broadcast innovator, OGN, entering the US market – 2019 is going to be an absolute cracker filled with technology and entertainment firsts. We can’t wait to support these gaming pioneers as they wow fans across the globe.

PUBG's Race to the Arena from Fanview on Vimeo.