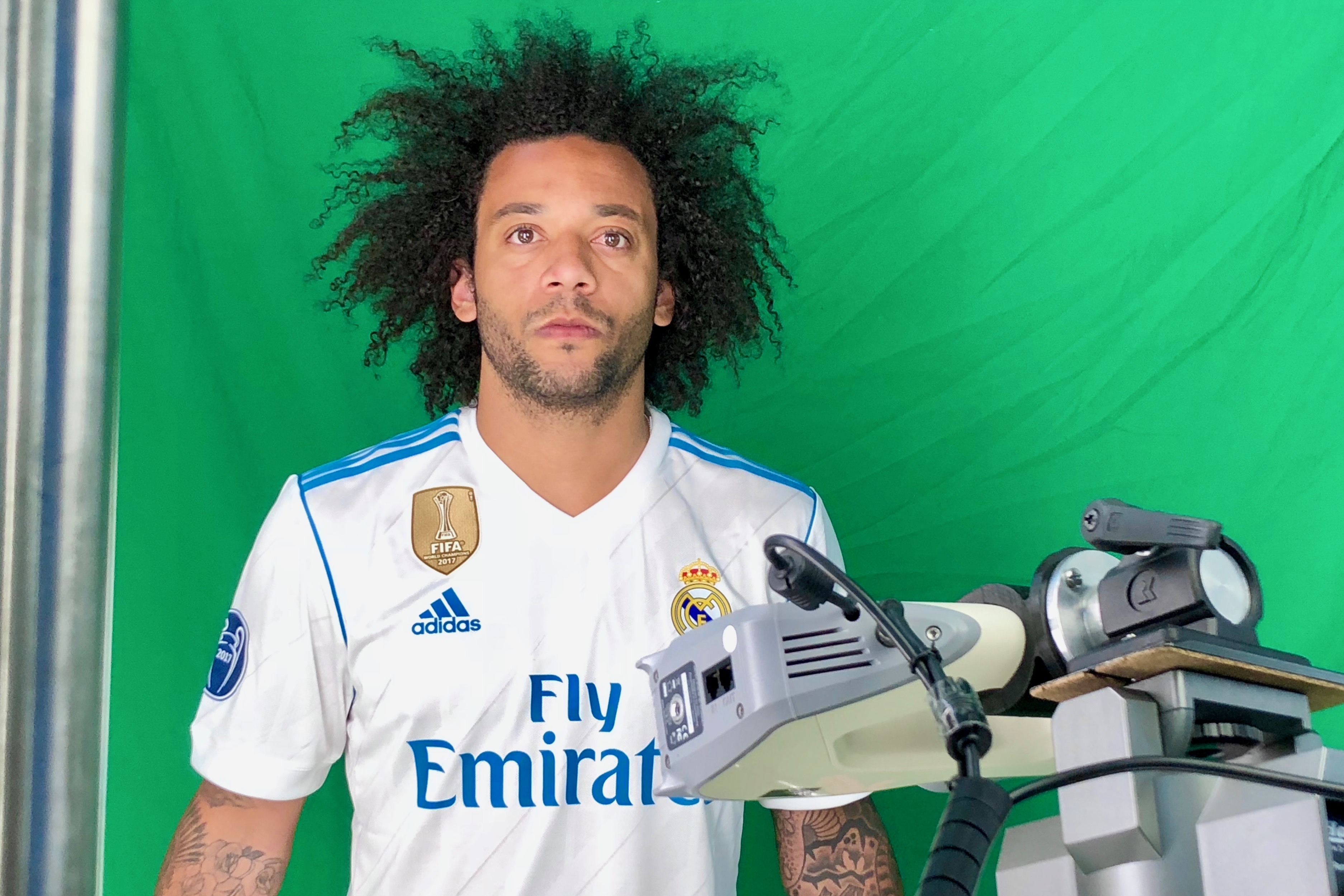 Fanview and our technology partner Repronauts were commissioned by UEFA to create photo realistic models of the UEFA Champions League finalists, Liverpool and Real Madrid.

The 3D player model assets were shared with UEFA’s broadcast partners right across the globe. They were also used by the Federation’s editorial team for distribution on a range of digital and social channels. The use of the models for team line-ups and head to head graphics on UEFA’s Instagram page generated the highest levels of engagement of any pre-Champions League final content.

Create assets that could be used across broadcast, digital and social platforms

UEFA commissions the next generation of graphics.

Our innovative, mobile service meant that it was logistically possible to scan so many football stars in a very short time frame.

The final assets were used on broadcast, digital and social platforms and for the European Player of the Year awards trail campaign. 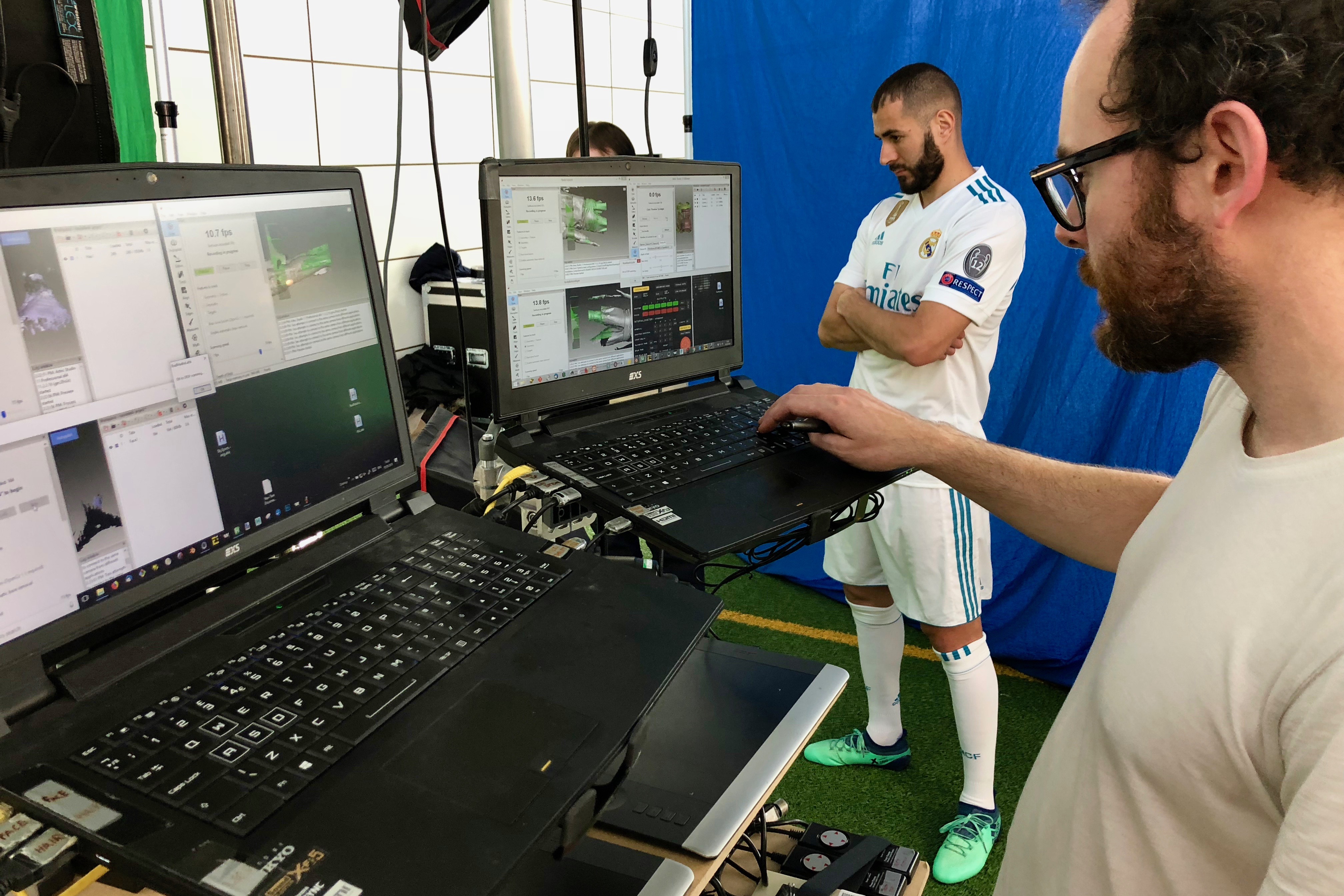 Delivering on our word

Here are just some of the impressive results that we've achieved: